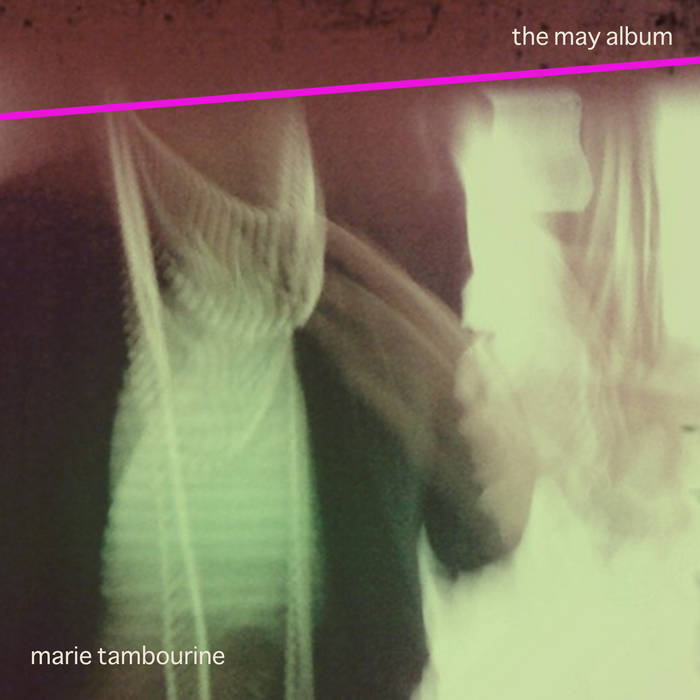 This album was written as part of the Album in May project, where the brief was to write, record, and mix an album during the month of May 2014 tor release on 1st June. And I just about did it!

It pains me to admit that I’m one of those people who inevitably leaves everything until the last minute, and this project was no exception. I began with much gusto on 3rd May, knocking out ‘My Baby Blue” in under two hours and thus instilling myself with a false belief that “…this is gonna be fucking easy!” Fast forward 23 days to the 26th May and the realisation that I’ve got just 6 days to write an album. Fuck.

Anyway, I holed myself up my music room, cracked open a beer, and made a silent prayer to The Muse, and once I got going, I really enjoyed it. REALLY enjoyed it. I listen to so much different music that I didn’t want to stick to just one genre, preferring instead to create whatever came out on the days that I was working on it. All songs written and recorded by myself.