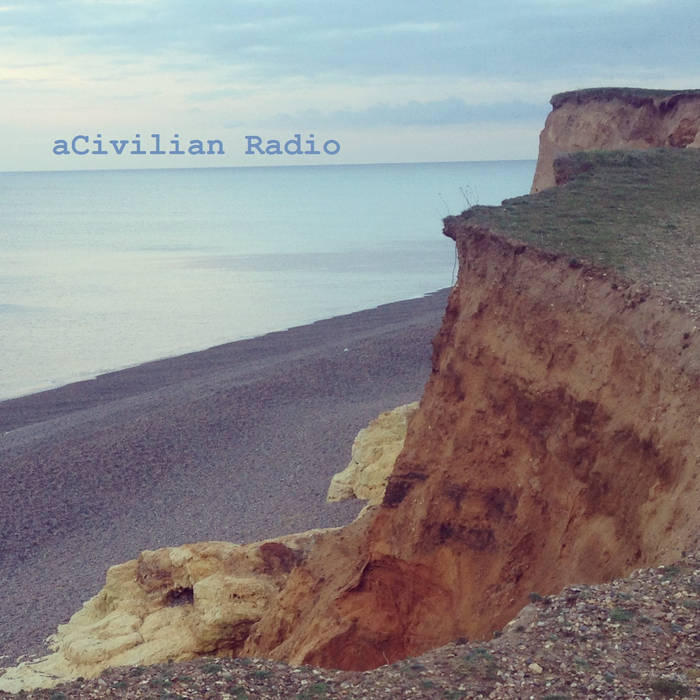 All drum programming, bass, guitars, synth, piano, percussion, vocals and production by Phil Critten. Guest vocals on “In Limitation” by Emily Winng. Thanks to Laura Hodges for lending her laptop to record onto.

When I decided to make the album, we were almost a week into May. I realised that the ideas I had were all quite “vibey” and based around a groove and riff. So the only way I would have time to make 10 songs is if i produced it a bit like a hip hop album, each song with a single repeating drum beat and a few instrument loops that I could drop in and out, but keeping it fairly minimal so it would be easy to mix at the end. I also had very little time to write lyrics so found myself writing them in the car on the way to work (it’s an hour round trip every day). Some of the lyric themes are big and philosophical and others small and whimsical, but they are a snapshot of things that I thought about in May. All these limitations were actually quite inspiring so the whole making of this album was a real cathartic process for me. As my previous 2 albums both took 3 years. Each – because I’d never had a strict deadline before. Doing this proved to me that I can make time in my pretty busy life to create music and write songs, and it just reinforces the fact that this is my favourite thing that I do and that first and foremost in my whole range of life skills is that I am a songwriter and an artist. It also reminded me that if you really want to do something you can find a way to make it work and fit it into your life. Reflecting on the whole process inspired the lyrics for the song “In limitation” – so yeah, I’m chuffed I did it. My debut album Invention is available to listen to/buy at http://acivilian.bandcamp.com/ and my 2nd album was only just finished in April so has yet to be made public, despite the 3rd now being available. I’ve really enjoyed listening to the other albums and being part of it all. We should carry on…